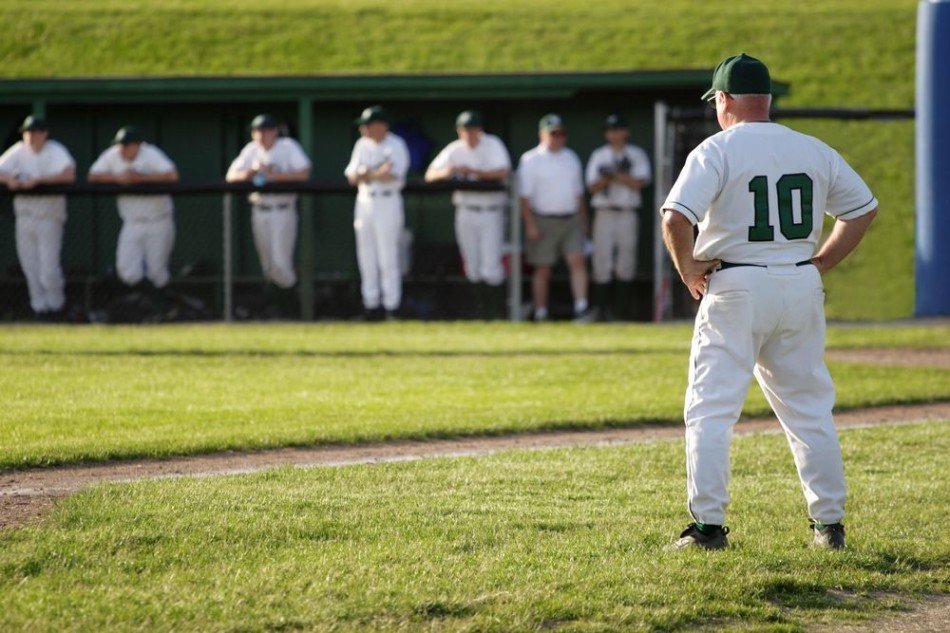 Tensions were high on the field Friday night, as the season comes to an end, the Bulldogs took on East River.

As the Bulldogs have only won two games thus far, they were roaring for another win. Coach Bryan Smart said,” As a coach you’re always confident,” when asked about his confidence in the team.  Going in with full confidence, the team was ready to play their best. The game started out a little shaky for the Dawgs, as East River was ahead by 11 points for the majority of the first quarter until #28, Seth Johnson, rushed the ball to a touchdown with 30 seconds to spare, leaving the score 7 to 11.

The Dawgs continued strong into the second quarter, with more points scored by Seth Johnson (#28), Romeo Medina (#9), and Azariah Williams (#14) ending the quarter with 32 Dawgs to 18 East River. The third quarter had #1, Bennett Priester, making another 7 points for the team keeping them ahead, 39 to 18. The game finished off the fourth quarter with a final score of 46-18, another Bulldog win!

Azariah Williams said, “It feels amazing, like it’s unreal,” when talking about how it felt to win. Coach Smart said, “It was great, you know, being on the winning side. That’s three wins in a row, we’re just super excited.”

When asked about the game Seth Johnson, a senior with one last game on varsity left, said, “There’s nothing like playing at home, it’s the best feeling ever. It’s Friday night lights, you know, I love it.”