Kicking Of The Season 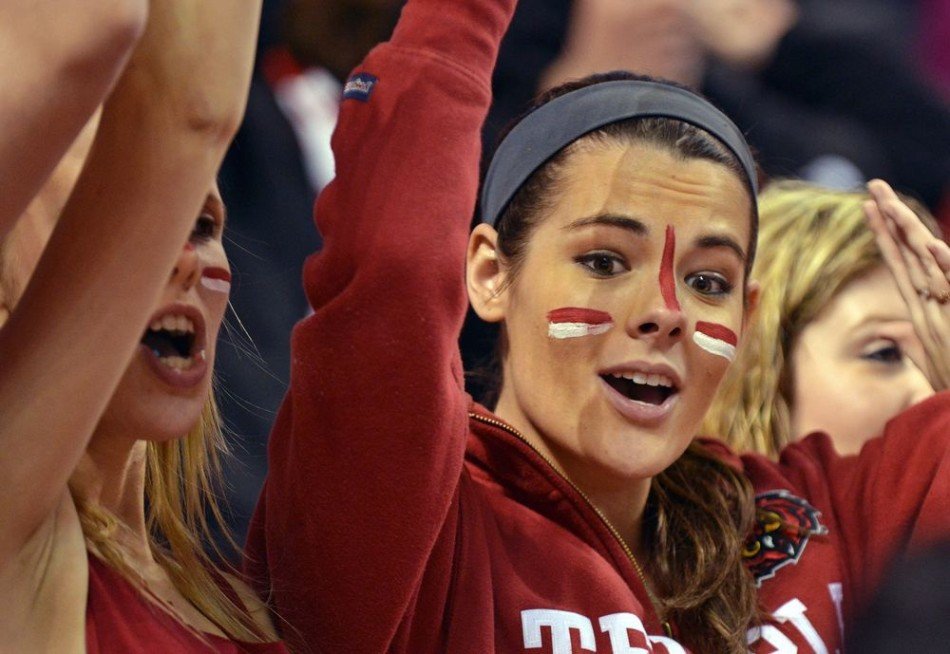 Being that the Saint Cloud vs Osceola rivalry is 93 years old, the oldest in the state, the hype during week wasn’t a surprise. Coming into the game Osceola was ranked number four in the state, and hasn’t been beaten by the Dawgs since 2012, making us to be the ‘’underdawgs’’.

Leading up to the game head coach, Bryan Smart was asked a few questions. When asked what his game plan to beat Osceola was he replied with ‘’there is really no plan.’’ ‘’When u play a good team like that you have to be perfect.’’ He later ’It’s been raining all week.’’ ‘’We have only had one day outside, and i’m sure they are going through the same thing.’’

The lack of preparation showed on the field. According to max-preps.com, starting quarterback Koron Perrin threw for 48 yards, 1 interception, and 1 passing touchdown. He completed the game with a 45.5% completion percentage, which led to a 34-14 bulldogs loss.

Although the Dawgs lost by 20, head coach Bryan Smart said ‘’I thought we played really hard, and that was good to see.’’ Later coach Smart explained that ‘’I definitely think that one game can define a season, but not that one.’’ In hopes to beat gateway he says ‘’We have to continue to be technically sound, and we don’t want to feel this way again.’’ Desperate for a conference win against gateway, setting up the bulldogs for a spot in the playoffs, Coach Smart and his team hope to move on from this tough loss against Osceola, and prepare for the (0-2) gateway panthers on Friday.