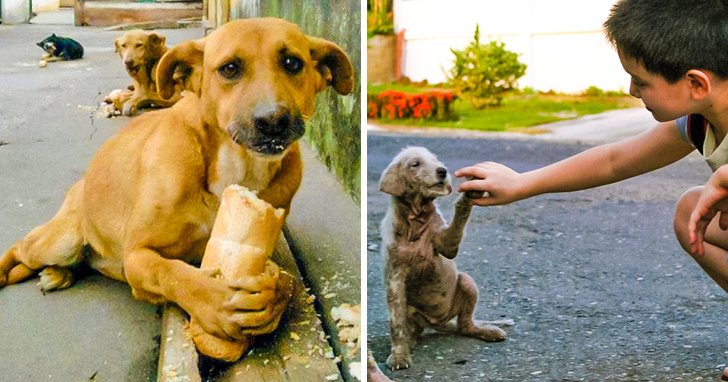 alumni of the power of their words and providing an opportunity to spread positivity.

Most of us remember the age old saying from our childhoods, “treat people how you would like

to be treated.” It seems, though, as children age, the phrase is completely disregarded.

Instead of creating an atmosphere radiating kindness, some tend to resort to cruelty.

Kindness week was held in opposition of this way of thinking.

To kick off the week, posters created by the members of the FCCLA (Family, Career, and

board in the cafeteria.

On Tuesday, students wore shirts saying, “Before You Speak: THINK”. Think is an acronym

standing for: is it True, is it Helpful, is it Inspiring, is it Necessary and is it Kind.

Along with the shirts, members of FCCLA were given two wrist bands with the same text as the

t-shirts. One was to keep for themselves and the other was to give to anyone they saw being kind.

Wednesday, the school’s social worker gave a presentation called “Sticks and Stones”. The

In addition, an anti-bullying video was shown to the entire student body during an assembly.

On Thursday, a poster contest was held where the winner won a $25 gift card.

Finally, Friday students signed a kindness pledge and were given buttons, kindness tokens, and

the remainder of the wrist bands. There were over 250 signatures on the pledge.

A kindness lesson was also taught in out on-site Pre-K.

Kindness week was an enormous reminder to some that words are powerful.

between people and are a means of letting others know what is thought of them.

It is the abuse of this discourse that can be a cause of negativity.

“In today’s society, people may forget the language they use because they are accustomed to it,

but it is crucial to be aware,” Nicole Hernandez, member of FCCLA and one of the organizers of

kindness week stated. “If we were all aware,” she continued, “I don’t think people would be as

hurt. It would make a more positive environment with not as much hate and negativity.”

Every person has the choice.