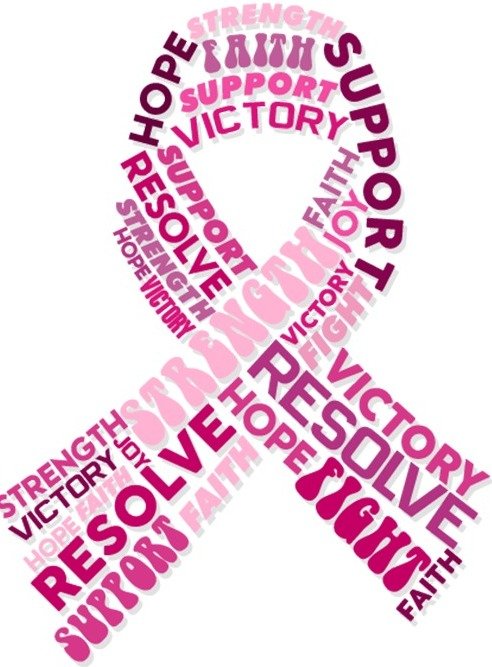 As one probably knows, this past week has been a school-wide Spirit Week, with many people dressing as their favorite characters, historical figures, silly-looking tourists, and being of high spirits in general.

However, to many students and staff members, this past week has had a much greater meaning. This past Spirit Week was part of the F.C.C.L.A.’s campaign to raise funds to support the American Cancer Association. The Cloud interviewed Mrs. Peeler, the Sponsor for the FCCLA, on Friday, October 12th, to get the details.

-Demmitt: How many shirts and other items have been sold so far?

-Demmitt: Wow. That’s a lot of shirts. How much money did you raise?

Peeler: We raised over three thousand dollars, including a hundred and fifty dollars from the fifteen pumpkins in the pumpkin contest. All the money went to the American Cancer Association to find a cure.

-Demmitt: Phew! That’s a lot of money! How do you think the school has responded to the Breast Cancer Awareness Month and Spirit Week?

Peeler: Very well. In fact, each of the clubs that bought 25 shirts was able to get their club’s name on the back as a sponsor, and that’s how we were able to sell so many.

Demmitt: Do you believe that the campaign was effective?

Peeler: Yes, it was, as we raised the most money this year the any previous year with the over 600 shirts we sold.

Peeler: The FCCLA passed out the pink ribbons, and that JROTC’s Pumpkin, was designed by Cadet Major Alejandra Ramos, and her efforts helped the JROTC to win the competition. Also, a Thank You to everyone who supported us!