Success Of The Test 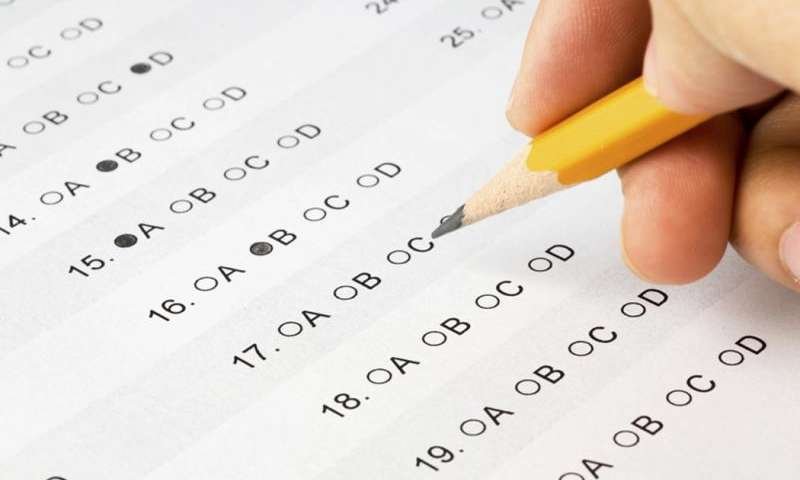 Testing, the word that every student fears and for good reasons. Testing determines whether

you pass or fail which to some is a life and death situation; but no one should fear testing.

Testing is a good way to show if a person knows what is being taught; now some people give

the argument such as “I'm not a good test taker” or “tests never cover what they should”. This

may be true, but tests are exactly what they sound like a test, a test to show what you know

and where to improve; they're made to improve you as a person and as a student.

available. Yes, there will be tests that you would fail it does not mean you will fail at life; if

anything, it will make you a better student. You'll see that bad test grade and you'll start to hate

it you'll never want to see a 21 percent or how ever low you scored again; so, what do you do?

from it, study, and get a greater grade on the next one.

Tests are a terrifying thing it doesn’t matter what type of test it could be; it could be something

intimidating. They're still needed because if you go out there to get a job and have no idea what

you're doing you won't go far. You can't blame the tests; you can only blame yourself; you

could've studied or asked questions on things you weren't sure on; you can never blame the

test only improve yourself and the rest will follow.