Wheres that smoke coming from? 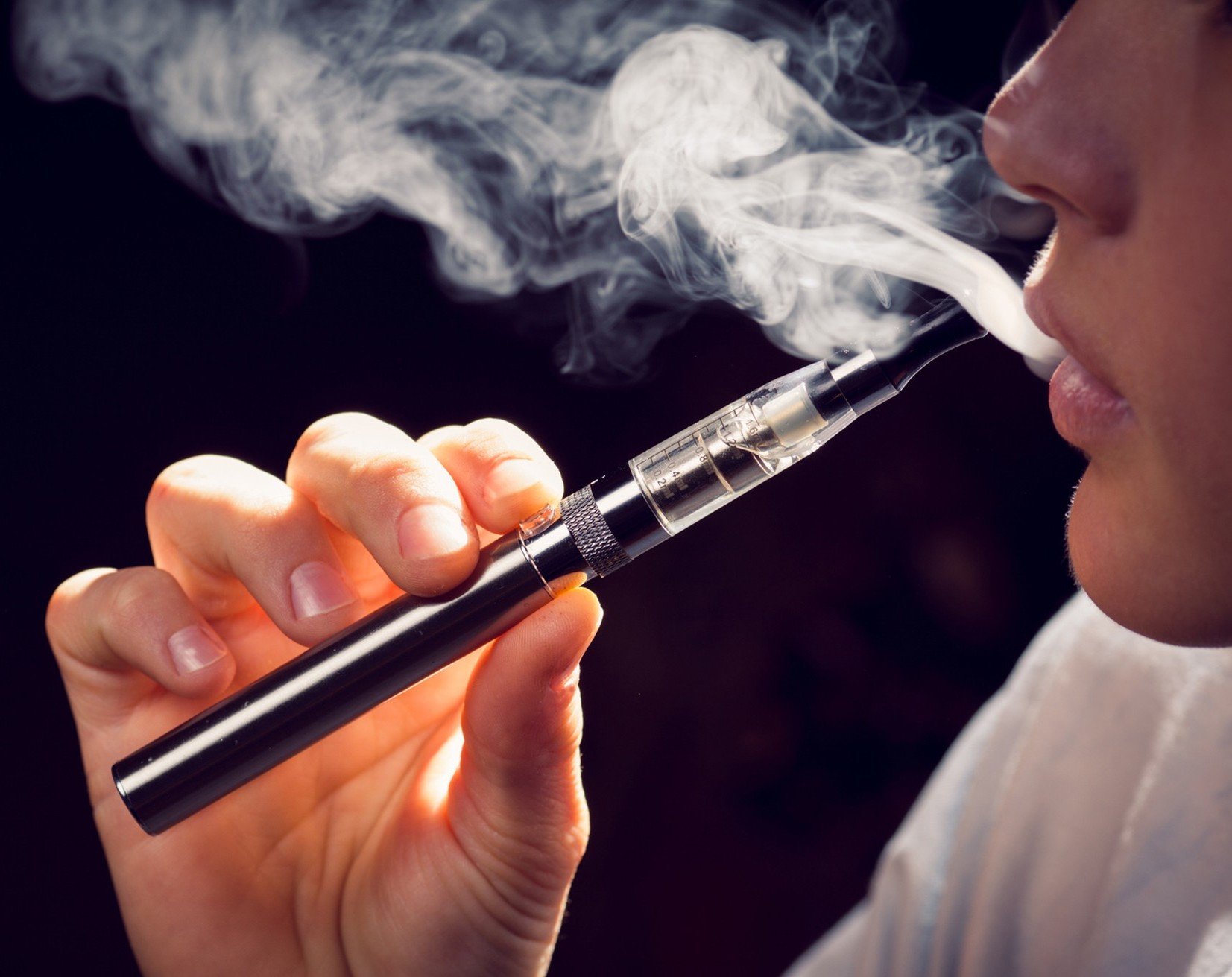 cigarettes, including vapes or Juuls. It is a very prominent issue facing today's teens and it is evident that

it has spread into the walls of our school.

When students are caught vaping/ Juuling, the consequences can vary. According to Daryla Bungo,

Truancy Officer at Osceola School District, students who are caught can be recommended for expulsion

depending on the content in the vape/ Juul. When students are caught, they also get the device

confiscated and turned into law enforcement.

At Saint Cloud High School, Principal Nathaniel Fancher said, “It depends on the situation, but normally

we take it, we call the parents, we let them know what’s going on and we usually give a consequence

depending on how we caught them.”

The epidemic has found its way into the middle school as well. It’s no secret that the high schoolers have

” I’m sure that there is [students vaping],” Cynthia Chiavini, Principal at Saint Cloud Middle School said.

“Maybe not on my campus, and there could be, and I might not know it.” Having only one student

caught with an e-cigarette, the problem may not be as prevalent as in the high school.

Because Juuling and vaping are relatively new, there isn’t a complete understanding of its effects. It

exactly they’re doing to their bodies.

And researchers are continuing to find the effects of vaping on our bodies. Shane Muller, Dean at Saint

Cloud High School, said,” It’s way too early to know the long-term effects of vaping,” as well as believing

there isn’t enough research behind it.

containing as much nicotine as a pack of cigarettes.

situation. In the Osceola County Student Code of Conduct 2018-19, there is no disciplinary action for

vaping nor Juuling because there is no specific language detailing such activities.

School administrators are expected to address the issue using this year's Code of Conduct. According to

Thomas Phelps, Deputy Superintendent, 45 students were caught across the county with tobacco and 9

of those students were at SCHS. Not only were these students caught on a school campus, but they were

District records show that there has been a total of 6 recommendations for expulsion, 3 of which have

been because of drug use/possession.

more students “take a hit”, the more it costs.

“If you’re hooked on this kind of stuff, you’re spending how much money a week? We’re talking

thousands of dollars a year for just sucking on a metal stick,” said Fancher. “It’s an extreme waste of

money.” He suggested that, “Maybe having a no vaping/no Juuling campaign just to let people know,

what are the side effects both physically and academically.”

Although local schools are doing their best to assess this situation, district recognized that for next

school year, Student Code of Conduct will need to address this in order to clarify how to handle this